‘Twas the Night Before Jesus Came 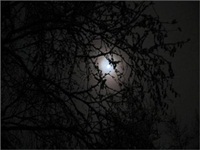 Every so often I come across something that I simply must share. With Christmas just around the corner, here is a clever take-off on the poem ‘Twas the Night before Christmas. Only this one is about the second coming of Christ. It was written by Bethany Farms and it’s called ‘Twas the Night Before Jesus […]

December 21, 2012 in Devotionals by Bryan Guinness 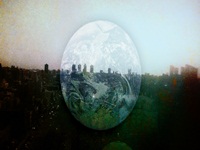 Among Christians, there are two extreme views on how to interact with our culture. The first is what I call a separation mentality. This approach says that we shouldn’t hang out with those who aren’t like us because they do things that God disapproves of, and if we spend enough time with them, their bad […]

December 7, 2012 in Devotionals by Bryan Guinness