God delights in you 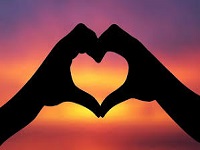 Recently I found myself at the local sprinkler park with my five year old daughter. She was so excited to cool down on a hot summer day, and run in and out of the fountains of water. She was literally shouting for joy, and as I watched her I couldn’t help but be filled with […]

July 6, 2020 in Devotionals by Bryan Guinness 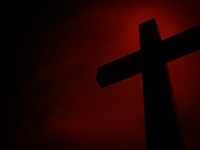