The Lord who Guides Me – 4 ways that God Guides us 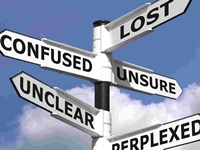 D.H Lawrence once said, “If only we could have two lives. The first in which to make mistakes…and the second in which to profit by them.” That would of course be nice, but unfortunately we only have one life; one chance; one opportunity. Thankfully, God doesn’t just say, “Go and figure it out.” He actually […]

January 12, 2016 in Devotionals by Bryan Guinness 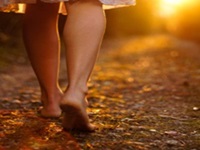