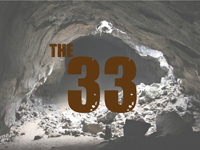 The Three Tenses of Salvation 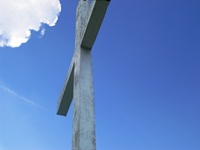 If you’re a Christian, then the minute you came to know Christ as your Savior and Lord, the Bible says that God “began a good work in you” (Philippians 1:6a).  What work did God begin when you trusted in him? The work of salvation.  In the New Testament salvation is actually something that is described […]

June 8, 2012 in Devotionals by Bryan Guinness